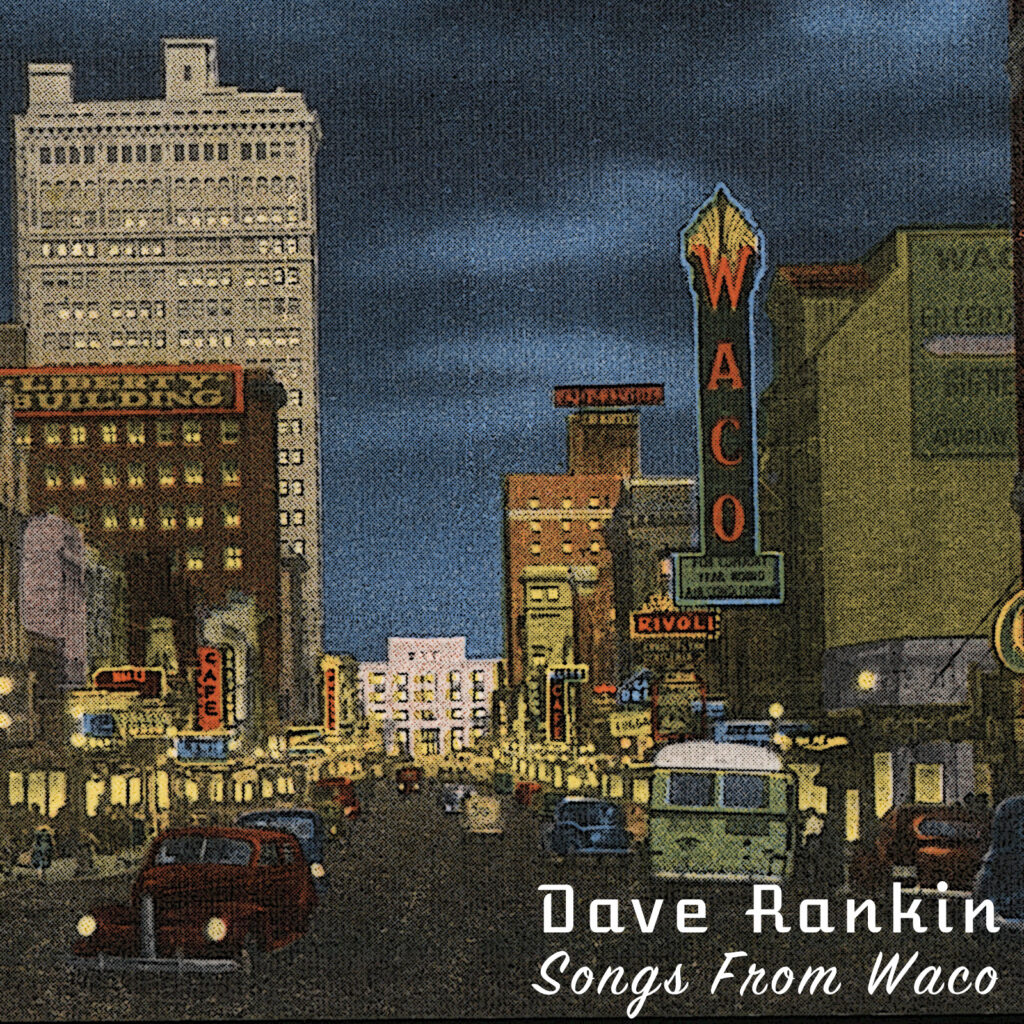 Dave takes us back to his Texas roots on this journey to reconnect with an earlier time and longing for small town Texas values. From the women that molded his character in “Girls From Waco” to the barefoot days of public swimming pools and playing with Green army men in “A Texas Town”, Dave reflects on the people and times that create who we are and where we’re from.
What The Critics Are Saying:
Listen to "Songs From Waco" 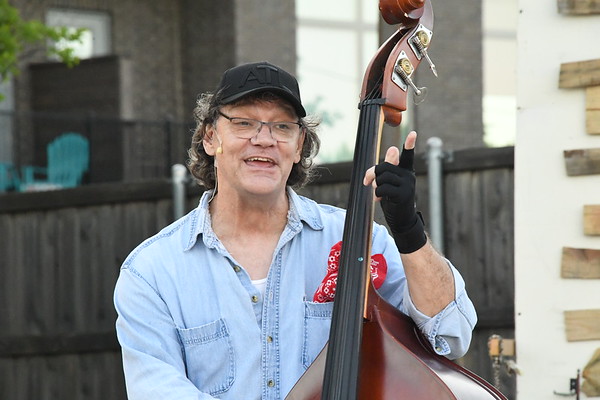 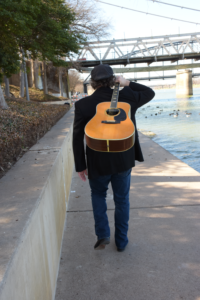 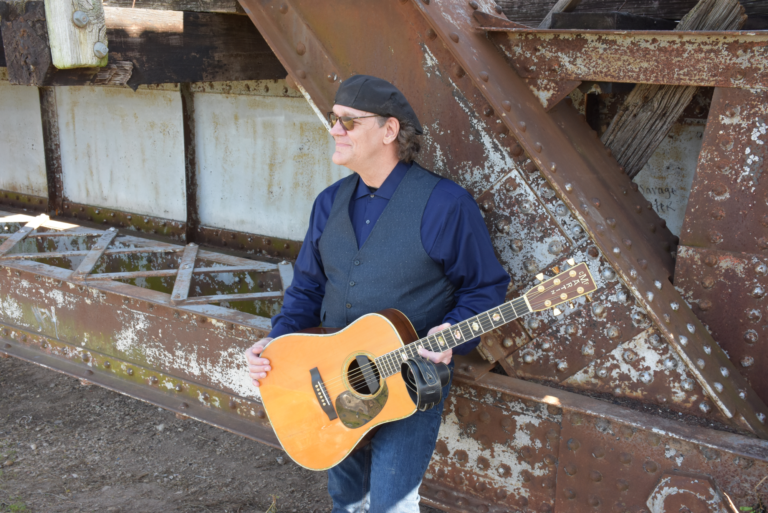 Dave has spent 40 years in the music industry as a studio musician, singer, dancer, songwriter and producer. He has worked with numerous groups and indivdiuals including Willie Nelson, Journey, Fleetwood Mac, David Lee Roth, Z.Z. Top, Stevie Nicks, Van Halen as well as many others. Originally from Waco, Texas, Dave began his music career as a performer at Six Flags Over Texas in the Southern Palace and went on to become a member of the 3 Time Gold Album group, The New Christy Minstrels. 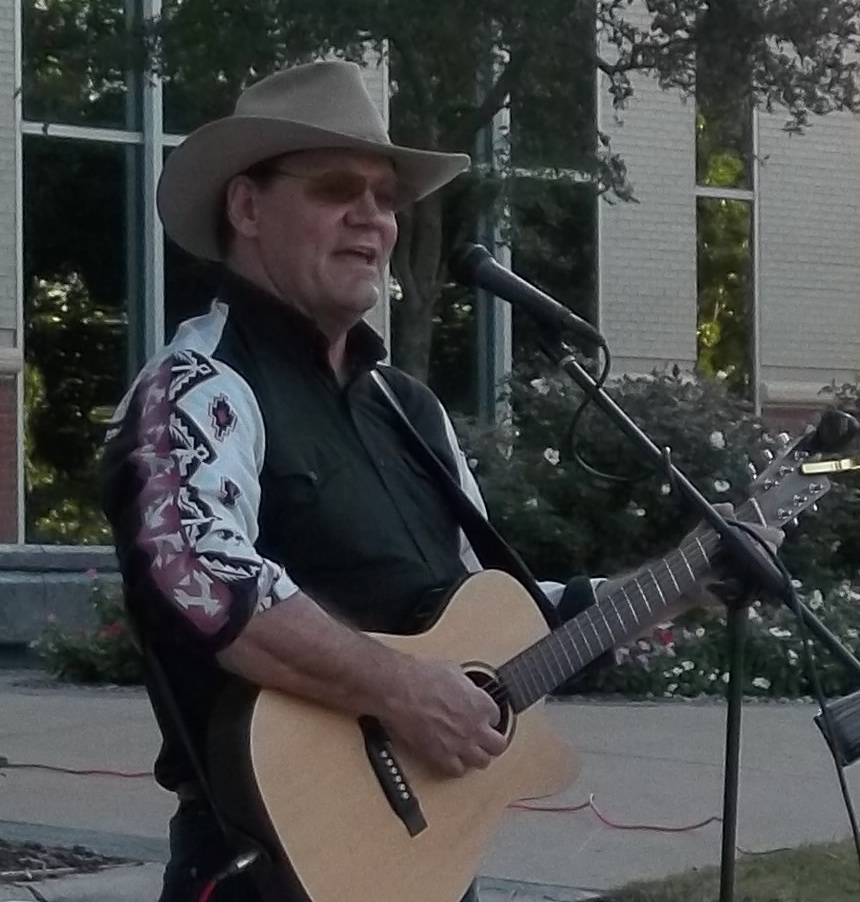 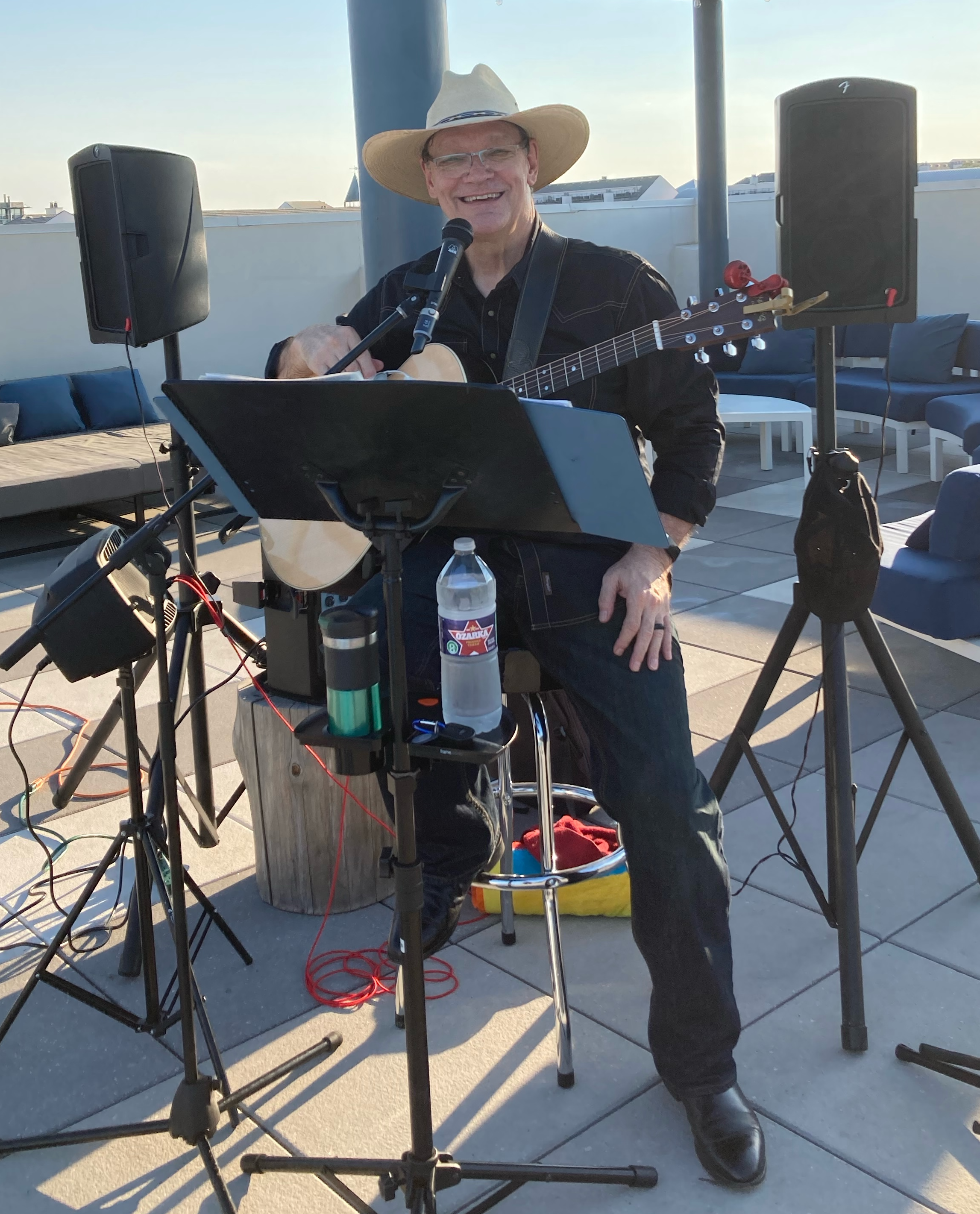 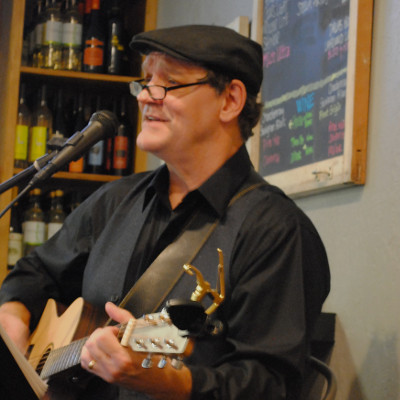 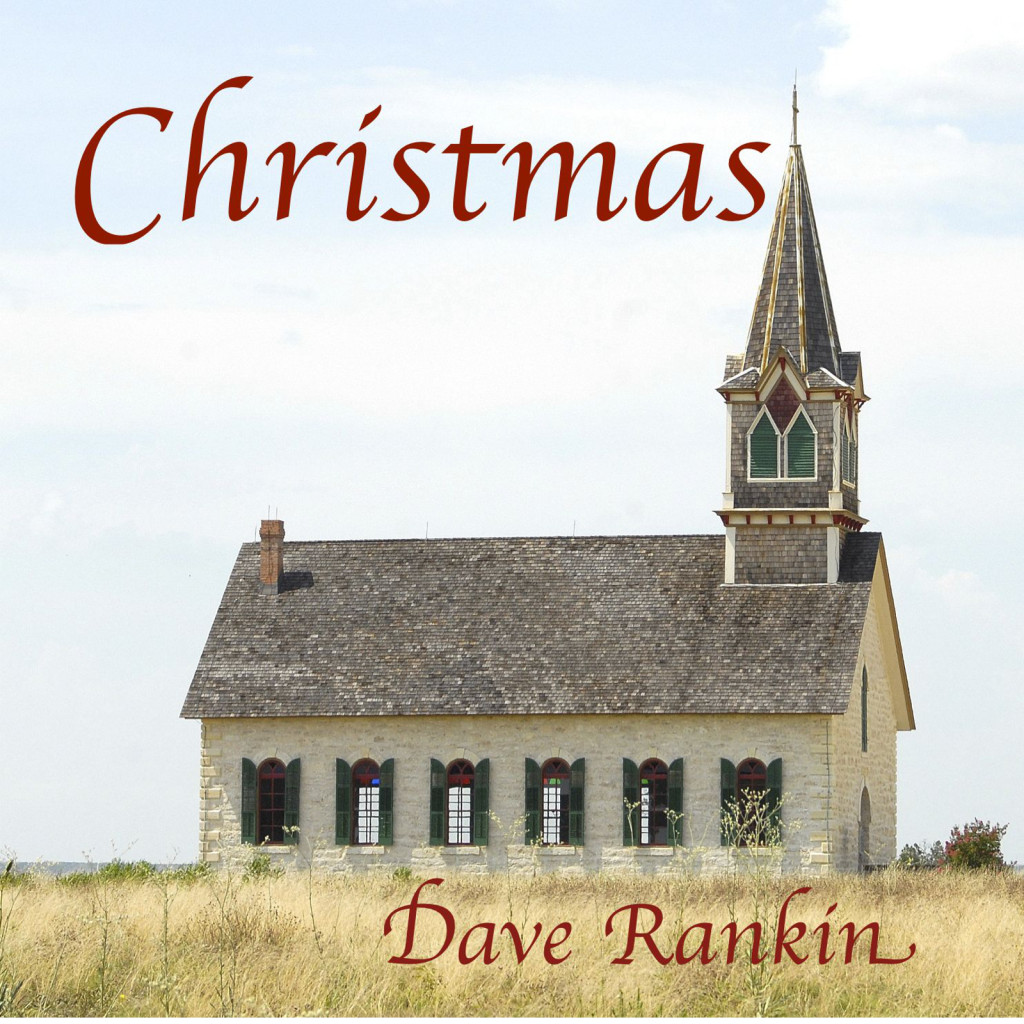 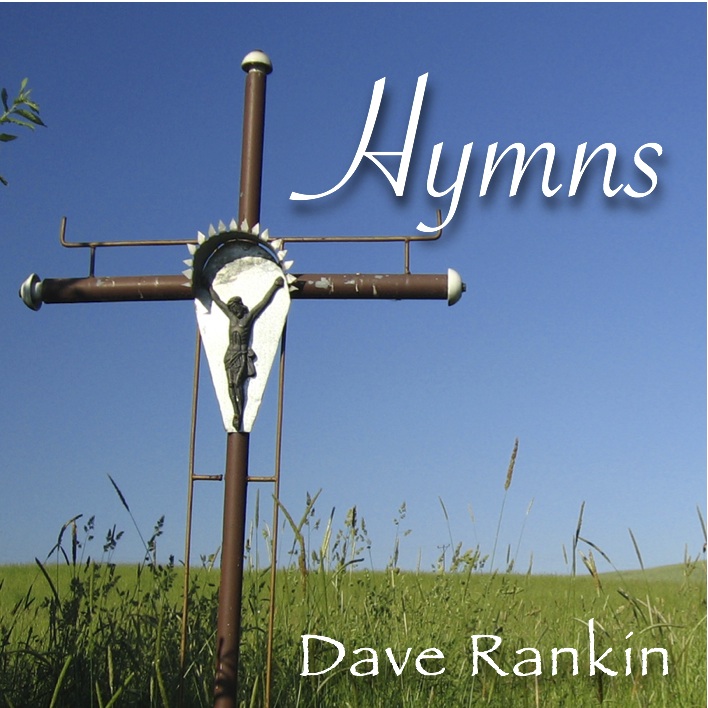